In early 1802, founding pastor Rev. Jacob Christman, an ordained minister of the German Reformed Church arrived from Rowan County, NC in what was then the Clearcreek Settlement.

According to an 1977, church history compiled by David Miller, Christman baptized George King on February 1, 1802, and preached his first sermon at the home of Augustine Preiz (Price) on February 4, thus beginning the first German Reformed Church in Ohio which later became the United Church of Christ, at Mill St & South Main St. (springborohistory.org)

The Springboro UCC is recognized as the oldest continuing congregation west of the Allegheny mountains, and we have taken pride in enduring the test of time with solid Christian values, faith and ministries. 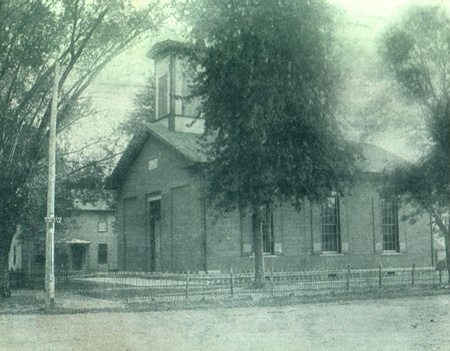 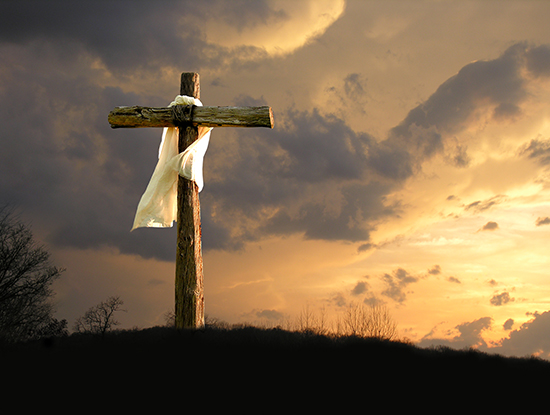 Come See for Yourself

So if you are interested in finding the right church for your family, please take some time to visit the Springboro United Church of Christ.

We would love for you to attend one (or more) of our sermons and see for yourself why the UCC has been around for so long. You will find that Christian faith, fellowship and fun help our church stand out among all the recent additions in the area. Your can’t replace the real deal – and the Springboro United Church of Christ has proven to have the lasting values and beliefs to continue well into the future.